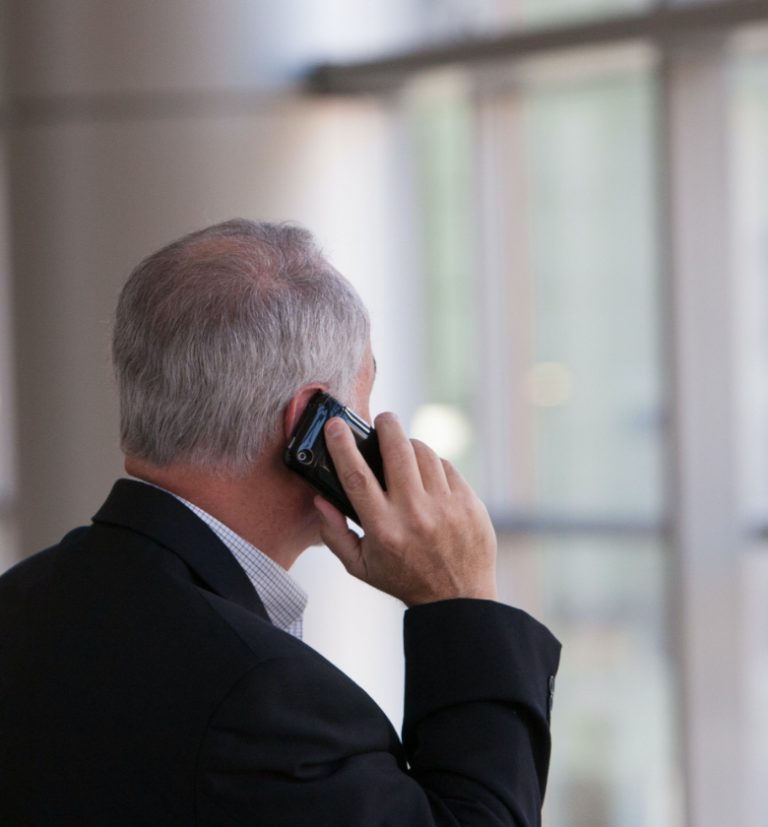 Can a lender seek appointment of a receiver?

When confronting commercial loan defaults and protecting distressed assets, lenders and servicers often rely on one of four common remedies: workouts, receiverships, deeds in lieu, and foreclosures. Among these, the role of receivers is growing at an accelerated pace, as lenders pursue receivership appointments to minimize losses, preserve property values, and avoid liability exposure.

Lenders often seek the appointment of a receiver because of the extreme costs and potential liabilities associated with other courses of action. For example, by using a receiver in the case of an unfinished property, the lender can fund construction completion without ever taking title as an owner, thereby avoiding construction defect litigation. The receiver can sell the property as-is per court order and similarly avoid such exposure. Environmental exposure is another common factor that lenders consider, especially with gas stations or industrial property.

However, receivership itself can be costly. If the property’s net operating income is less than a receiver’s fees and costs, it may not make sense to pursue receivership. In addition, the mere threat of receivership may prompt the borrower to be more responsive to the lender. Often, there are provisions in loan documents that provide for the ability of the lender in the agreement by the borrower to consent to the appointment of a receiver in the event of default.