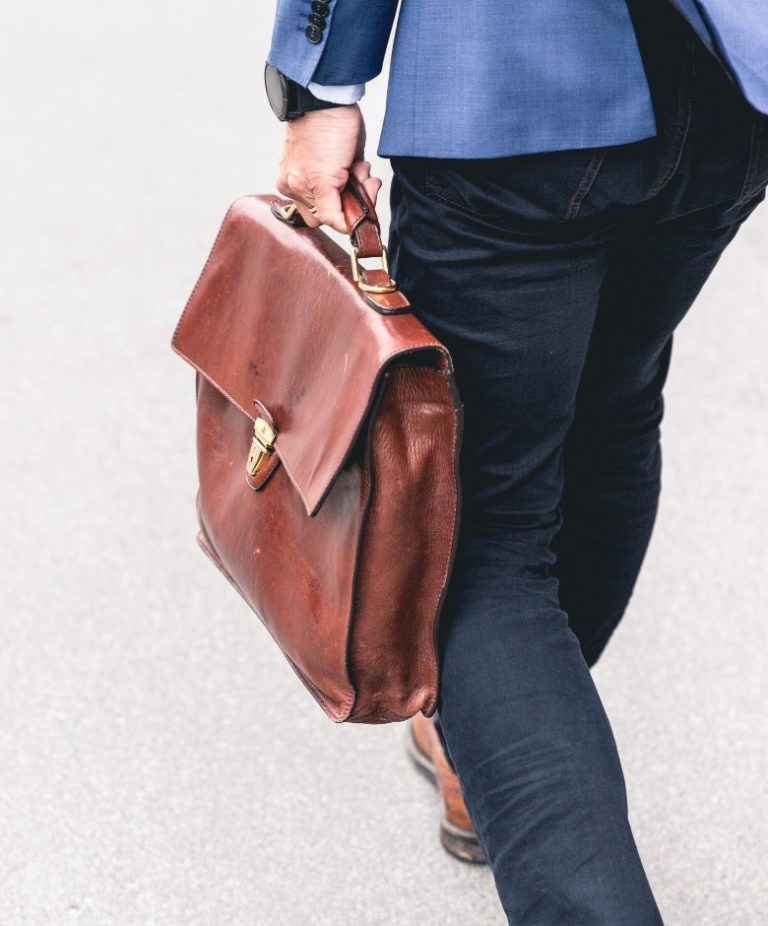 What are the qualifications of a receiver?

The receiver is an agent, officer, or arm of the Court. By definition, a receiver is neutral and must not have any financial interest in the asset over which the receiver is appointed. There are no licenses that receivers are required to possess. However, there are many considerations regarding the qualifications of a receiver.

The qualifications of the receiver include but are not limited to, the background education and training of the receiver as it relates to the asset over which the receiver will be appointed. In addition, considerations including geography, property or business type, professional designations and licenses, access to and use of appropriate third-party professionals and prior experience as receiver may be considered by the court.

Finally, a receiver must execute in most instances, an oath of the receiver. The oath sets forth the receiver’s neutrality, qualifications and ability to serve, and commitment to do so in an unbiased manner. Ultimately, the court will determine the suitability of the proposed receiver. A receiver is nominated by a party but is always appointed by the court.